The Director of the consultancy, Stephen Browning, has over 40 years’ experience in arts management in the UK and overseas, including twenty years with the Royal Shakespeare Company where he was Director of Marketing, Press and Public Relations (see below).

For many years Stephen was Chairman of the Society of London Theatre’s Marketing Committee and a member of the Arts Council’s Touring Panel. He was also Interim Chief Executive at The Place and on the boards of English Touring Theatre and The Contemporary Dance Trust.

Stephen is a Fellow of the Royal Society of Arts, and a member of UK Theatre, the Creative Industries Federation, the Arts Marketing Association and the Museums Association. 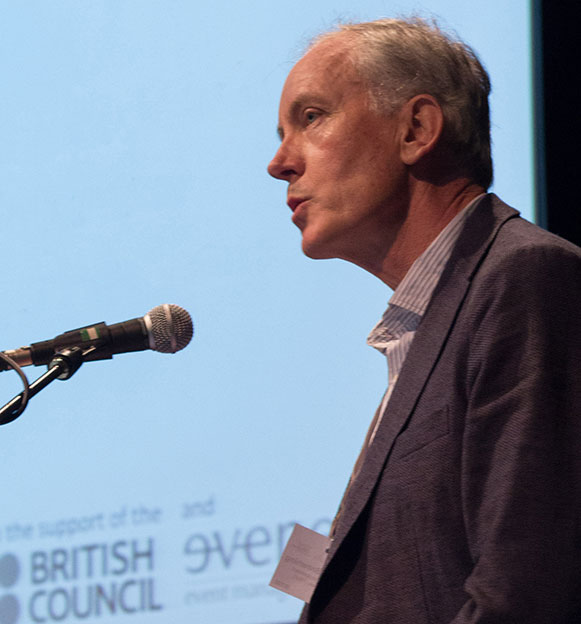 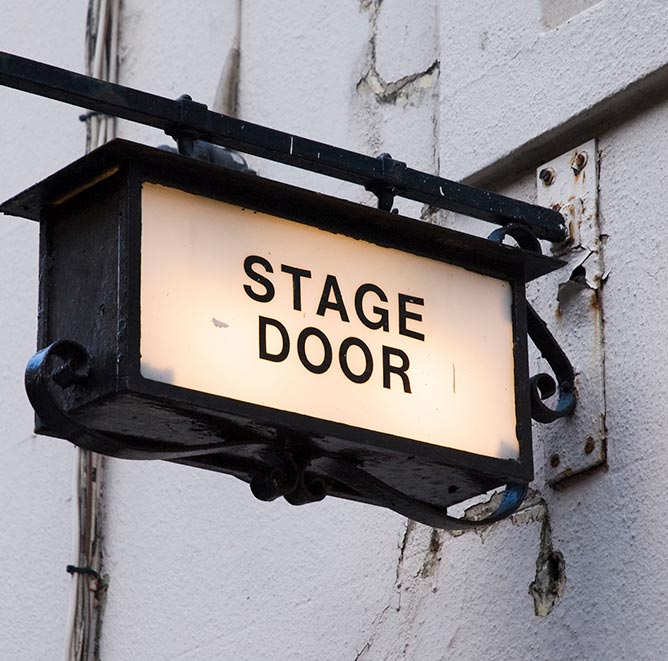 Stephen trained in arts management at the Oxford Playhouse before being appointed Theatre Manager at the Greenwich Theatre and Art Gallery. In 1977 he moved to Hong Kong where he opened the Hong Kong Arts Centre, before joining the Cultural Affairs Headquarters at City Hall where he helped to set up the first HK International Film Festival in 1978.

Returning to the UK in 1979 Stephen was part of the team seconded from the Arts Council, which created the new touring company Opera 80 (now English Touring Opera).

For many years Stephen was Chairman of the Society of London Theatre’s Marketing Committee and a member of the Arts Council’s Touring Panel. He has recently stepped down from the boards of English Touring Theatre and The Contemporary Dance Trust at The Place.

Stephen is a Fellow of the Royal Society of Arts, and a member of UK Theatre, the Creative Industries Federation, the Arts Marketing Association, the Tourism Society and the Museums Association. 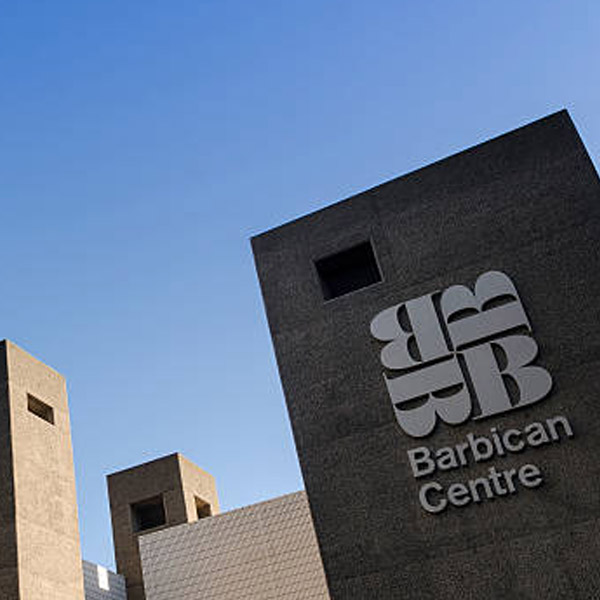 In 1980 Stephen joined the Royal Shakespeare Company’s marketing team in London, and handled the move of the company to the Barbican Centre two years later. In 1989 he was appointed Director of Marketing, Press and Public Relations for the RSC, working closely with Terry Hands and Adrian Noble, and alongside the company’s senior management team. During this period he had total responsibility for the public front of the RSC, covering the promotion and marketing of all the company’s activities in London, Stratford-upon-Avon, Newcastle and Plymouth, as well as all UK and overseas touring. Stephen was responsible for promoting over 30 productions a year in five home theatres, as well as West End shows and touring productions in 30 venues across the UK.

Key achievements at the RSC included opening the Barbican Theatre and The Pit in London in 1982, The Other Place in Stratford and the Plymouth residency; launching Les Miserables at the Barbican in 1985 and Les Liaisons Dangereuses in 1986; leading the RSC’s first visit to South Africa in 1995; creating the current RSC corporate identity; achieving record box office results in 1994/5; and developing domestic and overseas visitors to Stratford through the creation of South Warwickshire Tourism. Other achievements include the development of new partnerships with the corporate sector, involving two £3.3 million record-breaking sponsorships for the company.

In the last few years David, Anthony and Michael have reduced their workload and have decided to merge Quartet into Stephen Browning Associates. However Stephen continues to rely on his colleagues’ extraordinary expertise, advice and knowledge of the sector!

Questions? Why not get in touch and we will be happy to help.